The Official Home of

Lewis River Little League (LRLL) has established 11 Divisions which are designed to accommodate the various age players and provide an appropriate step-by-step approach to developing the players as individuals and as team members. The number of teams in each Division are determined by the number of players registered in any particular division. Team assignments are relatively informal in Tee Ball and Coach Pitch Divisions, although LRLL will formalize the final rosters and coach assignments. For minor players and older, tryouts and a player draft are used to complete the teams. All players are accepted, however, all final player placement and coach assignments are at the discretion of LRLL.
The rules of baseball or softball for the various divisions have generally been established to accommodate the level of play and the need to provide a safe environment for the players. The updated rules for each Division are contained in a rule book put out by Little League International every year. The managers are given a new rule book each year. If we play teams from other leagues within our District we are also obligated to follow a supplemental set of "interleague rules" put out by the State of Washington Little League District-6.
Parents are strongly encouraged to become involved at any level of Little League but in particular starting at the Tee ball Division. After completing a Little League volunteer application and passing a required national background check, parents may become involved in practices, and be eligible as coaches, managers, umpires, local league board members and other volunteer positions within the league. 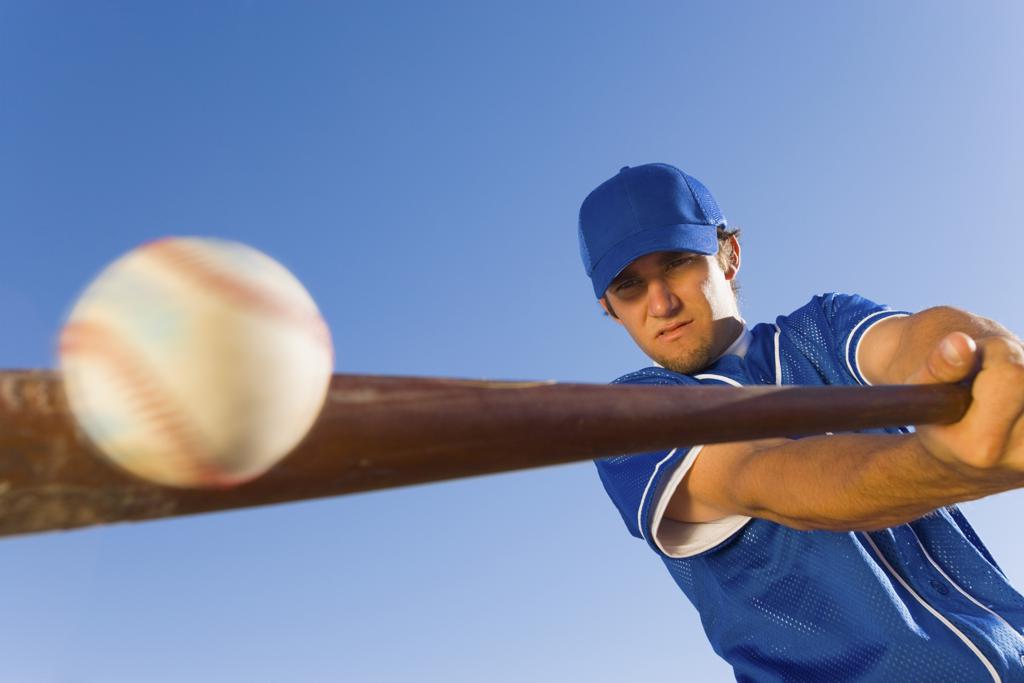